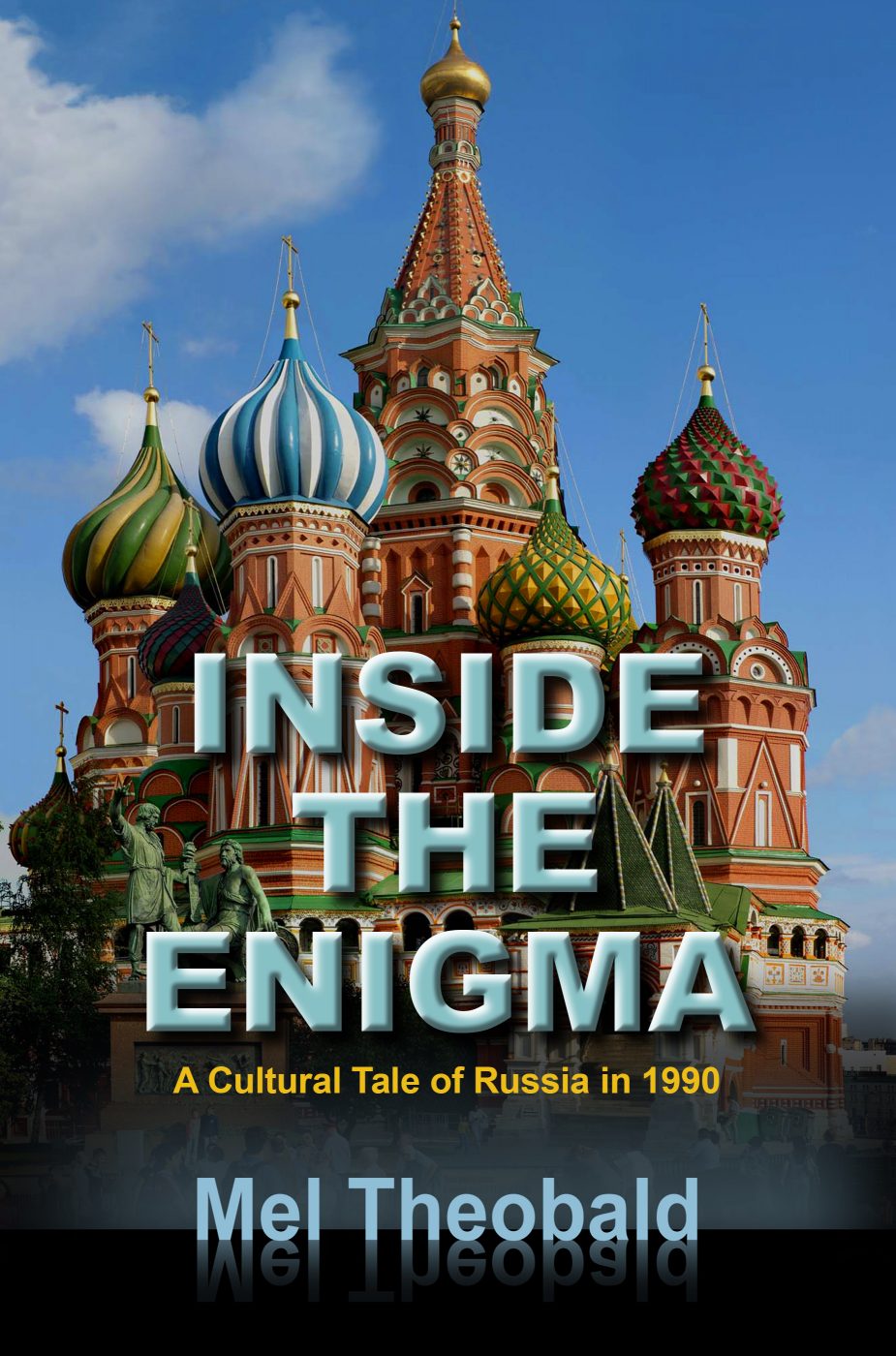 In 1990, the year before the collapse of the Soviet Union, the author, an inveterate Chicago resident, was invited to Moscow to curate two painting exhibitions from the warehouses of the Russian Ministry of Culture. Inside the Enigma is his firsthand account of the artists, historians, and entrepreneurs who were in conflict over the mysterious objectives laid out in a letter of . During the course of that year, the world changed for all those involved in this international project, and they were forced to accept the reality of a government in chaos.

In sequential order, the story tracks the evolution of events in such a way that the author’s knowledge of Russia advances as his exposure increases. On both the Soviet and American teams, there were only a few participants whose motives were pure. For everyone, there was uncertainty about whom they could trust and where to place their loyalties.

From the poverty of Russian citizens to the nationalistic divisions between the Soviet republics, that year was filled with fears and broken dreams. It was also a period of great optimism that economic prosperity and freedom from tyranny were within reach of a long-suffering populace. That theme is woven throughout the story and brought the author to reevaluate his own life. There is no shortage of malevolence or moral misconduct, just as there is no shortage of hope for world peace and the liberation of artists from the propagandistic chains of communism.

The narrative of Inside the Enigma details the connections made, the risks encountered, and the injuries sustained between the Chicagoans and the Ministry of Culture. Within, there is a reawakening of the shared histories of two nations. Dating back to the czars, America has had a strong affiliation with Russian culture that in time has faded from memory. By harkening back to that past, the author’s story becomes more meaningful because it still has relevance.

Without filtering his commentary, the author has described the impact Russia had on him. Likewise, mirrors that process by identifying the impact America had on his Russian colleagues. In that way, he makes a case that by confronting our fears we will find ourselves.

Inside the Enigma navigates an unpredictable journey through the cultural, philosophical, and historical paradoxes of our human experience.